The STG tourney that brings together casuals and world record holders is back. New teams and another twelve games provide opportunity to grow and compete.

Please, do not take screenshots or record footage before the tourney begins officially on November 1st.

So I’m organizing a second stg tourney since the first one was a great success and this next one is shaping up to be much bigger.

This is a team based tournament and there is a draft to create the teams. There is an effort to make the teams as balanced as we possibly can. The event is for players of ALL skill level, from true casuals to some of the very best players in the genre. That’s very dear to me.. it’s actually the main reason I’ve decided to organize it (with the great help of my buddy snowcrash, the webwizard). I’m aiming for a tourney that can be enjoyed by players of all skill level, where everyone rivals against players around their skill level, always having a close target to aim for and improve their scores knowing that every PB will help their team. I’m emphasizing about this and putting it in the forefront because I’m looking for players who will contribute and won’t be shy to submit their scores early. Now, I can’t literally force anyone to do so but I’m hoping you don’t blame me for giving it my best shot.

We’re playing 12 games that players will be voting on once the signup process is over. I know it’s a lot.. and it’s absolutely intentional. The idea is to offer a lot of variety so there’s always a game you’ll feel like playing at any time during the month. It’s also to create some sort of a dance on the leaderboards.. so that players can keep an eye on where everyone else stands and decide which game they should be focusing on to further improve their team’s rank and their own individual rank. It’s to create an illusion or a “false” sense of pride for a player to MAYBE outrank someone who’s clearly better than they are at one game or two. We all know there’s no way I could beat Erppo or Eaglet or many of the players who have already joined the tourney at any game if time wasn’t part of the equation. So it’s most likely a different format than what you’ve normally seen before.. In short, outstanding performances are not expected for each of the games we play.. but it is expected that at least 1 respectable credit is submitted on every game since every score matters. Why does every score matter you might ask? Because if there is a cut somewhere, the casuals are the ones taking the hit. And like I said before, I’m creating this so that players of all skill levels can have fun in a shmup tourney.

Here is the website we use to submit our scores https://calice.snowcrash.fun/tournaments/1
You can see the results of the first tourney. You’ll probably notice that some players didn’t submit on every game. I wasn’t so insistent about this when I advertised the tourney. reason being, I needed people to get on board.. so people who were on the fence joined. I’m thankful they did because it helped the event to get going. The amount of people in the Discord has nearly tripled since last event. And if the farm has an interest for it, well.. it could be much much bigger. That said, I have never opened the doors like this. So again, nothing I can do about it if you sign up and can’t contribute but I politely ask that you be considerate and sign up if you believe that you’ll be submitting a score for every game. Can be only 1 credit per game.. so long as there was an effort put in the credit, that’s perfectly fine. That’s all I ask.

All Mame (no forced versions.. PCB are obviously allowed and so are accurate ports)
Signups open on Sept 1st and will last until Sept 14th or so (not exactly determined, could end a bit sooner.. not later).
We warm up with the 12 games during the month of October.
Tourney starts on November 1st and will end on December 1st included.
The tourney relies on the honor system. Screenshot only unless you’re submitting a top 3 score (what this means is, if you’re going for a score that you believe to be on the top 3, you should be recording your runs). Accepted video format is Youtube (unlisted is fine) or a Twitch highlight. Players can submit with an INP, but they’ll be required to “convert” it to a video of YT within the first week of submission. Video proof isn’t necessarily to prevent cheating. It’s to give other players something to watch, learn and discuss to improve their own scores. They could search on Youtube but I find it so much more interesting and personal if videos made for the tourney are available for this. Helps creating bonds and such.. Also, there will be a stream of the best runs the tourney had to offer on my Twitch as a closing celebration.

You can contact me directly on Discord for an invite if we are on a same channel (I’m on Elixir’s, Icarus, Aquas and a couple others as DenT4F. You can find me on Twitch https://www.twitch.tv/dent4f and whisper at me. Or you can DM me here but that last option might take me longer to get back at you since I’m not always logged in. Thanks! 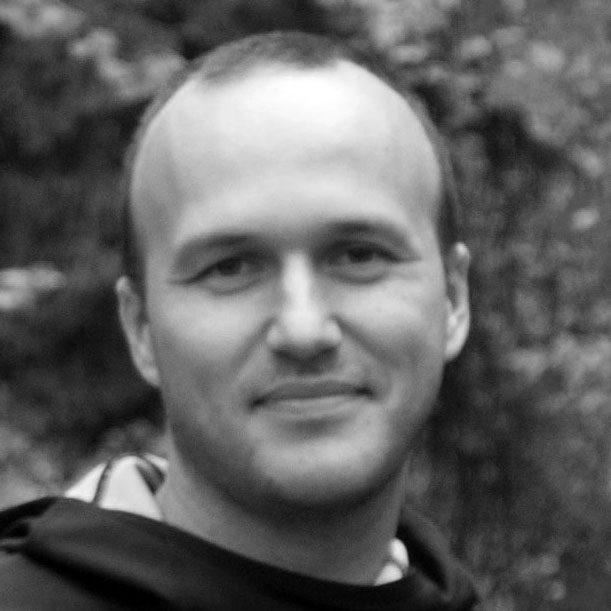 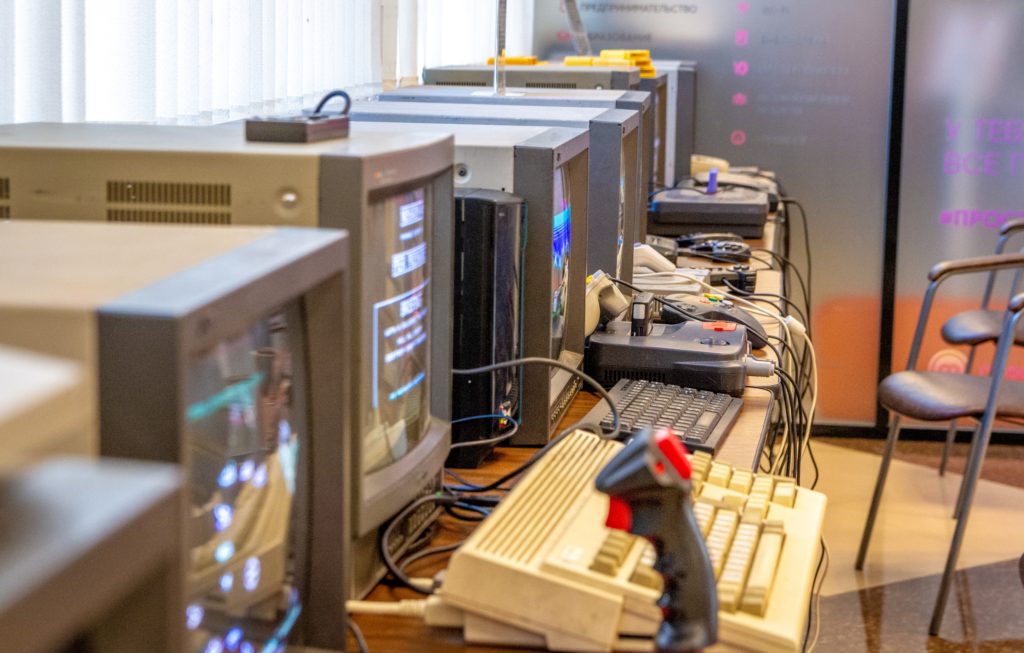 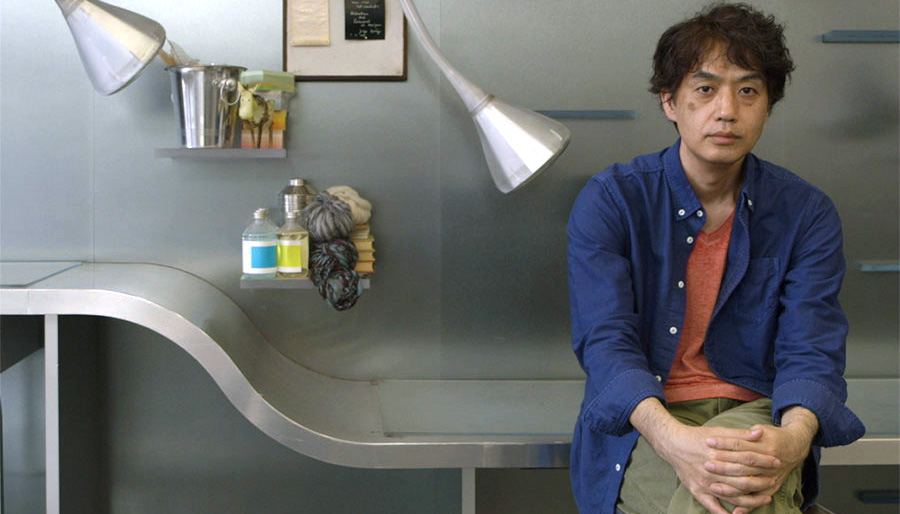 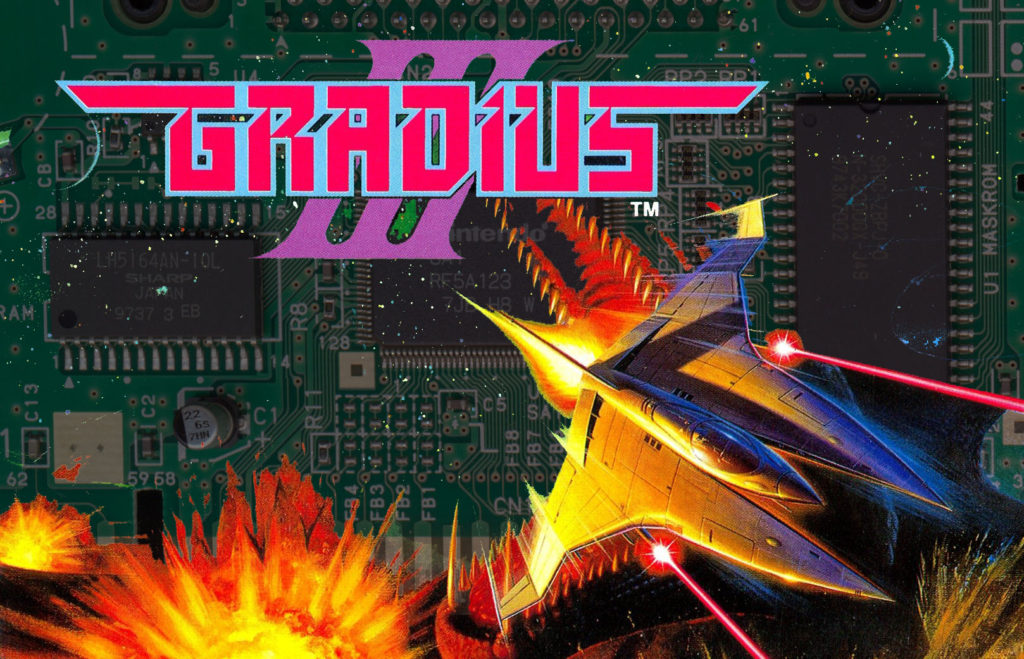