This questionnaire-style interview was originally featured in the 10/90 edition of BEEP! Megadrive magazine. It’s both a fascinating cultural snapshot of the early video game industry in Japan, as well as a nice introduction to some of the “unknown soldiers” of game design, including women involved in Alisia Dragoon and Battle of Olympus. 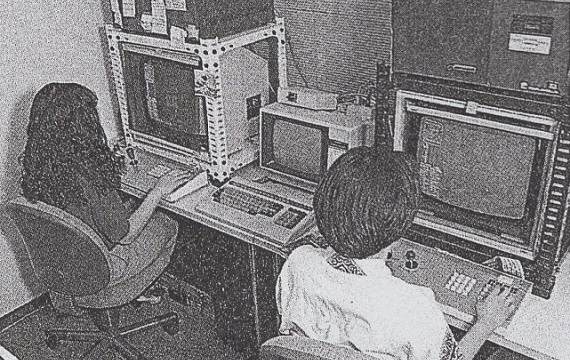 Each program will be dedicated to one game: the entire soundtrack, which will sound from the first to the last song – no matter how long it took. 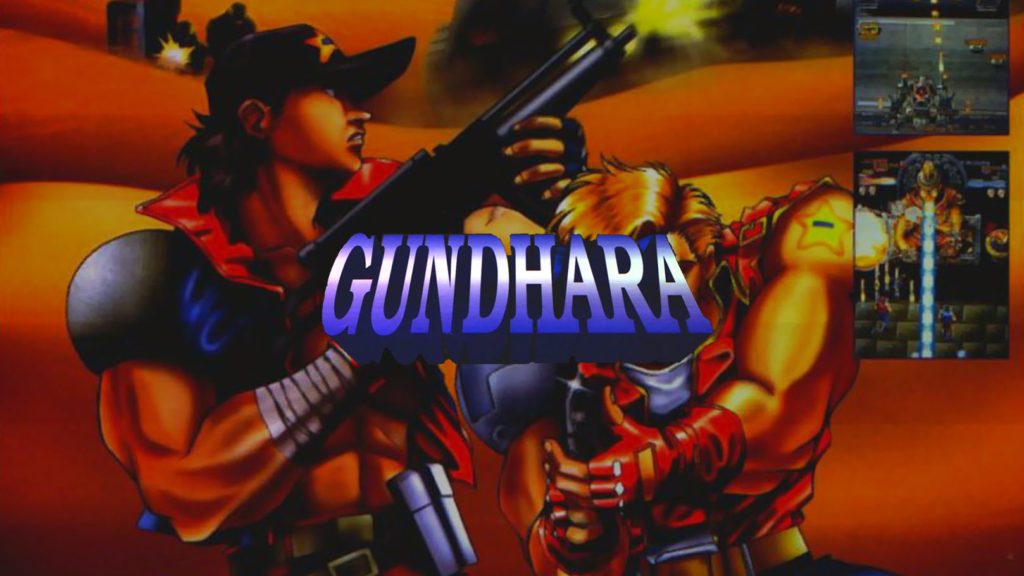 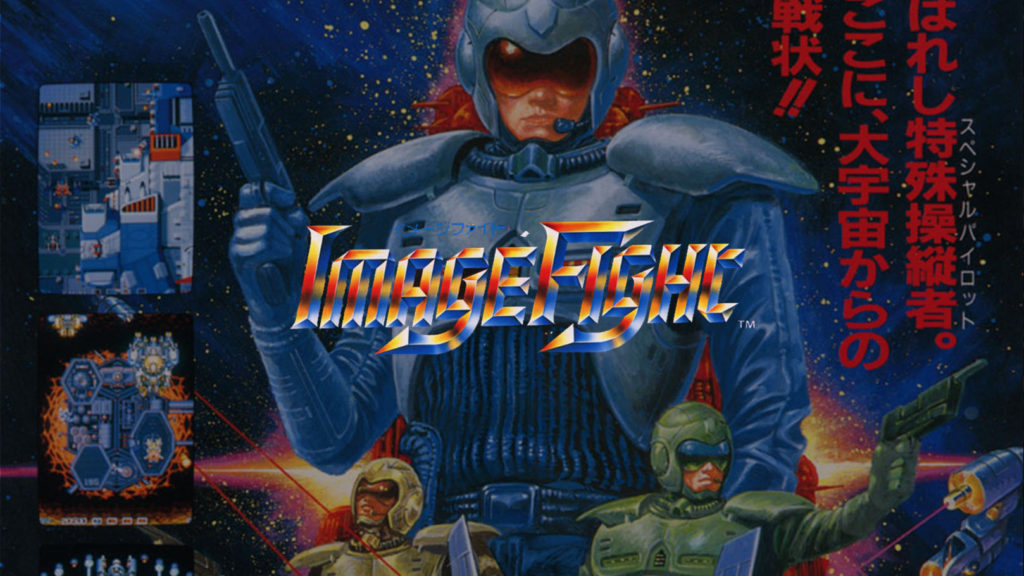 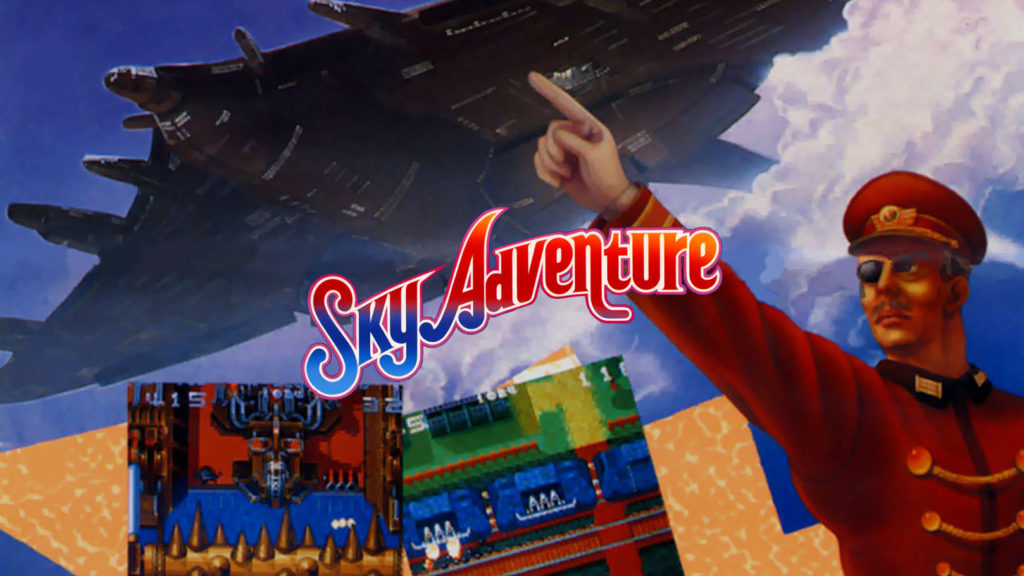 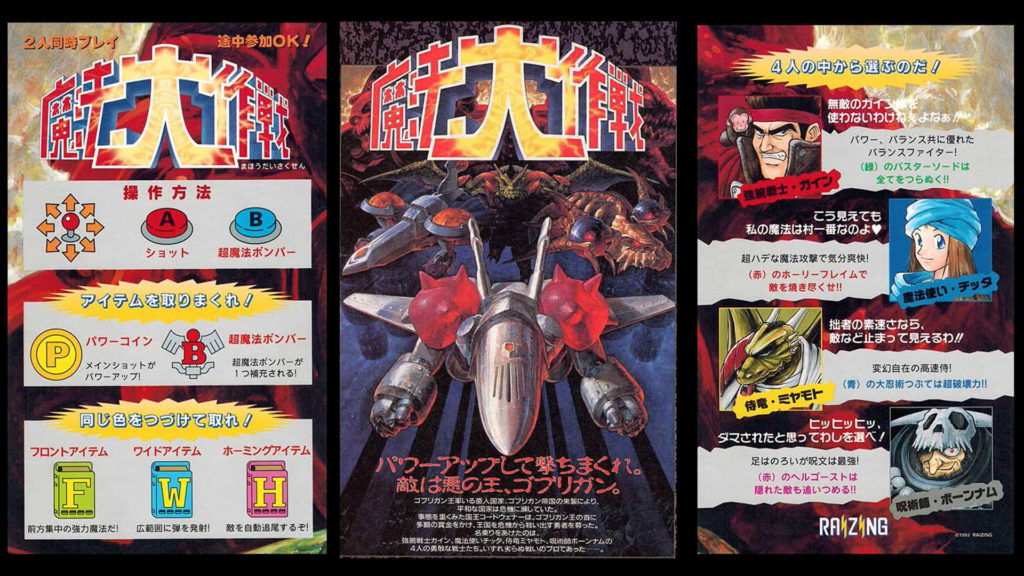 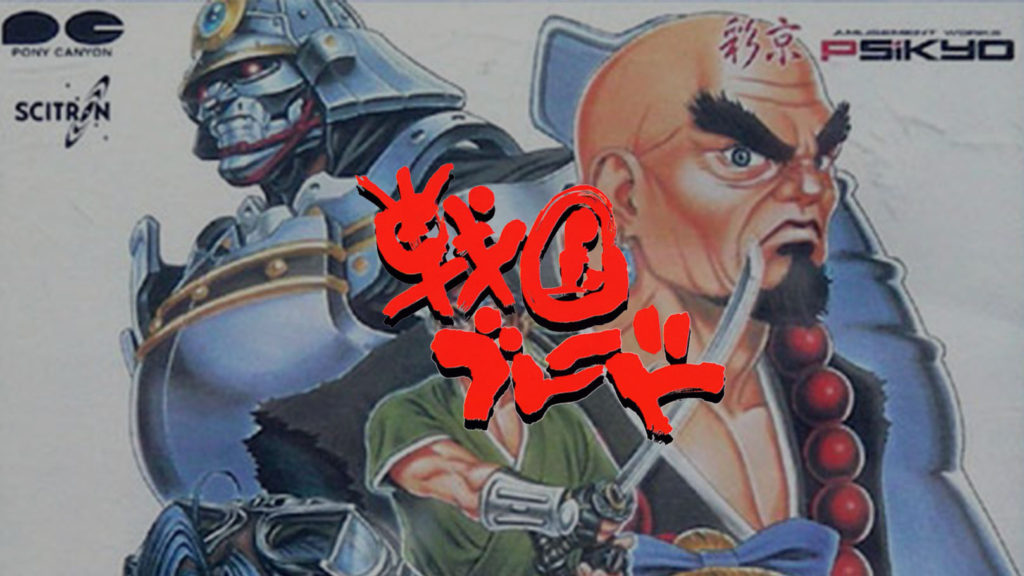 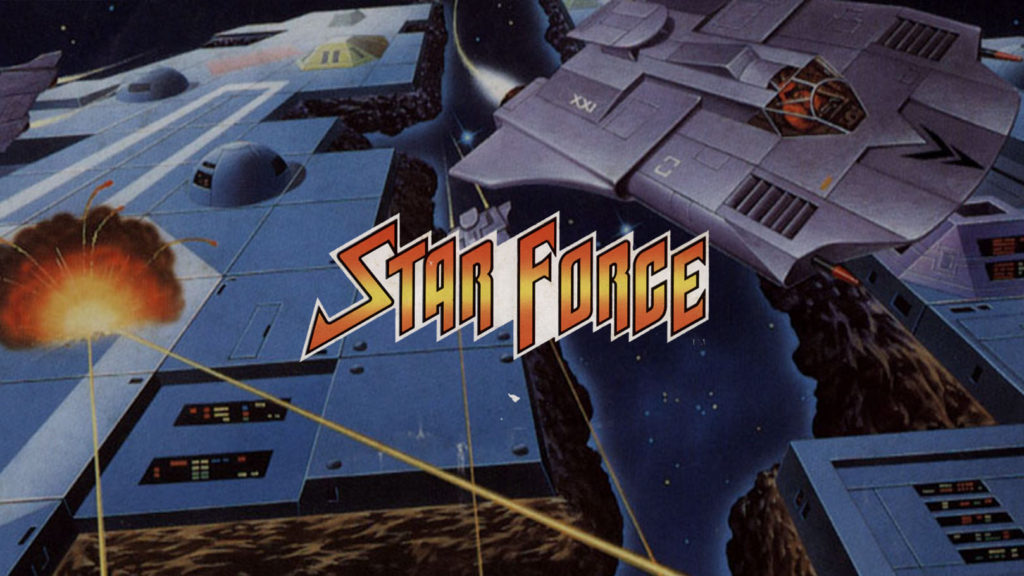 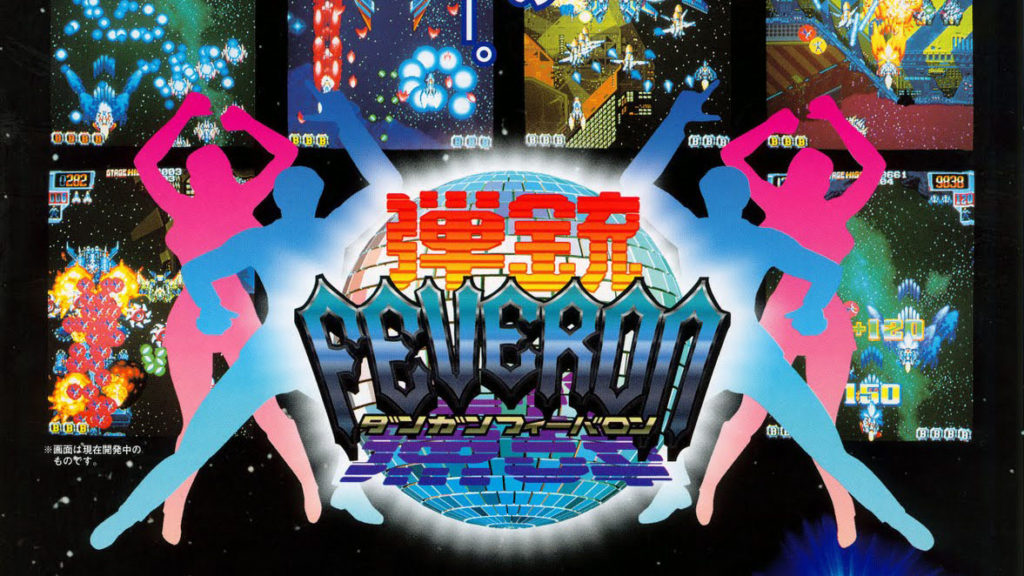 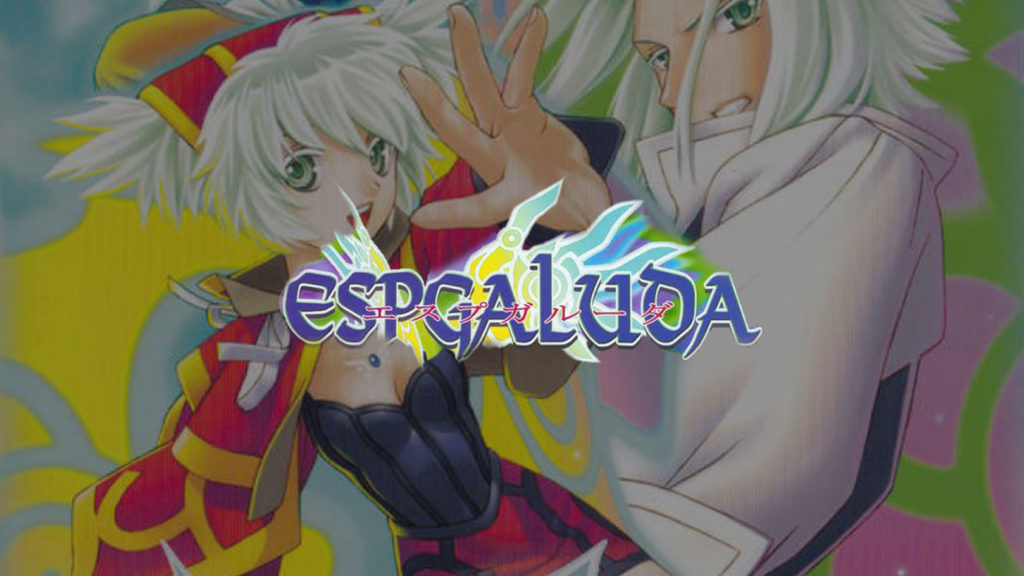 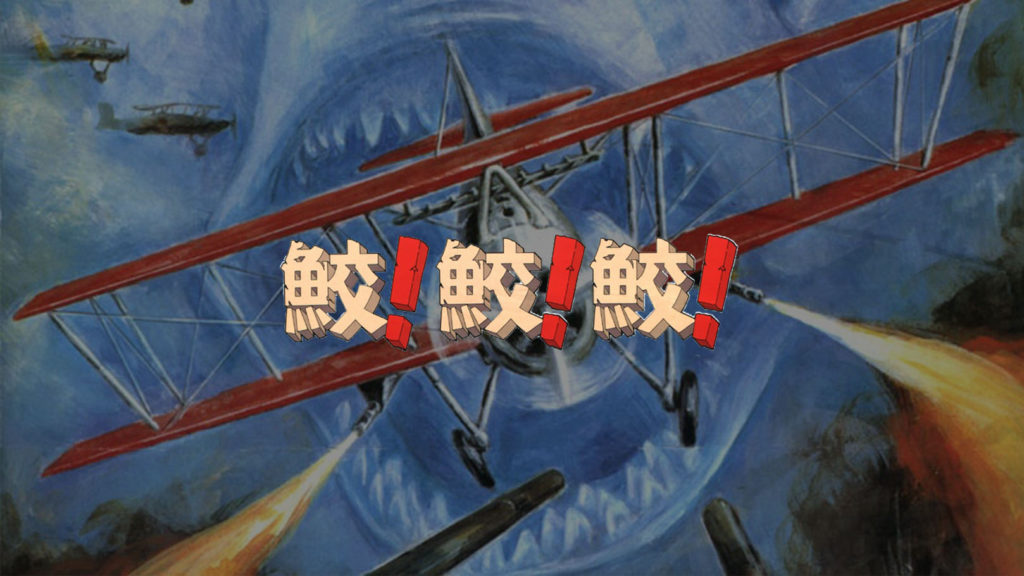 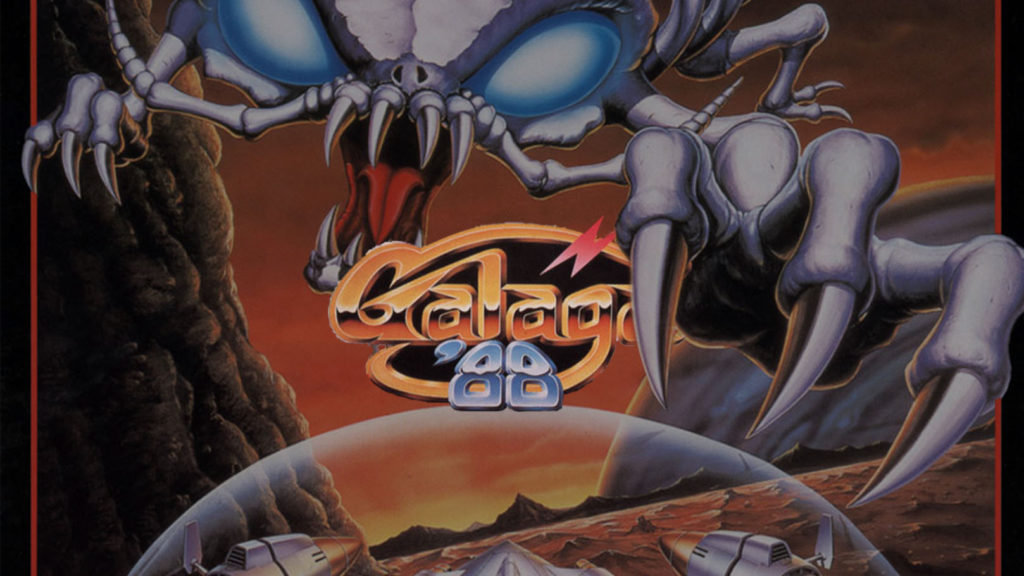 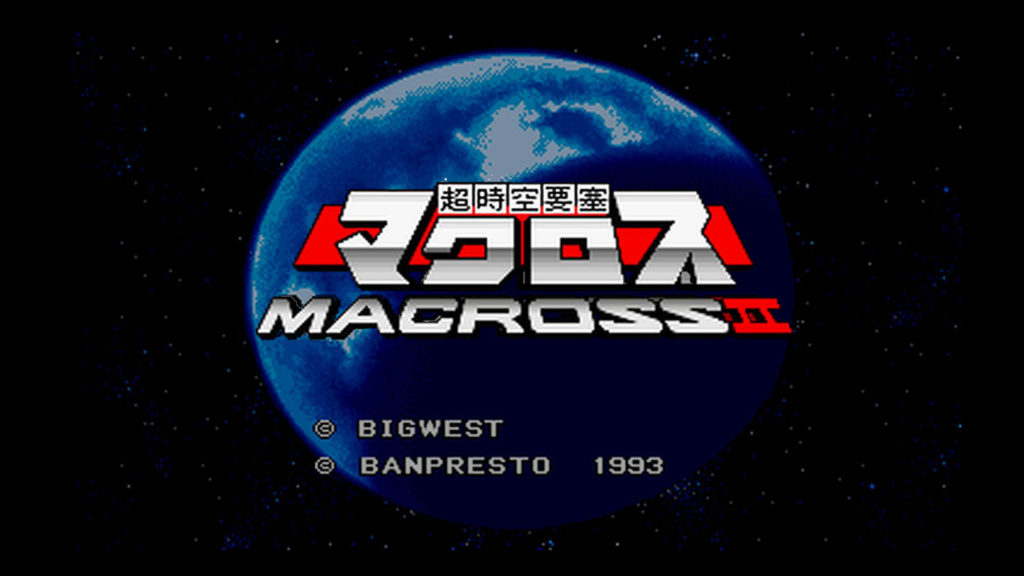 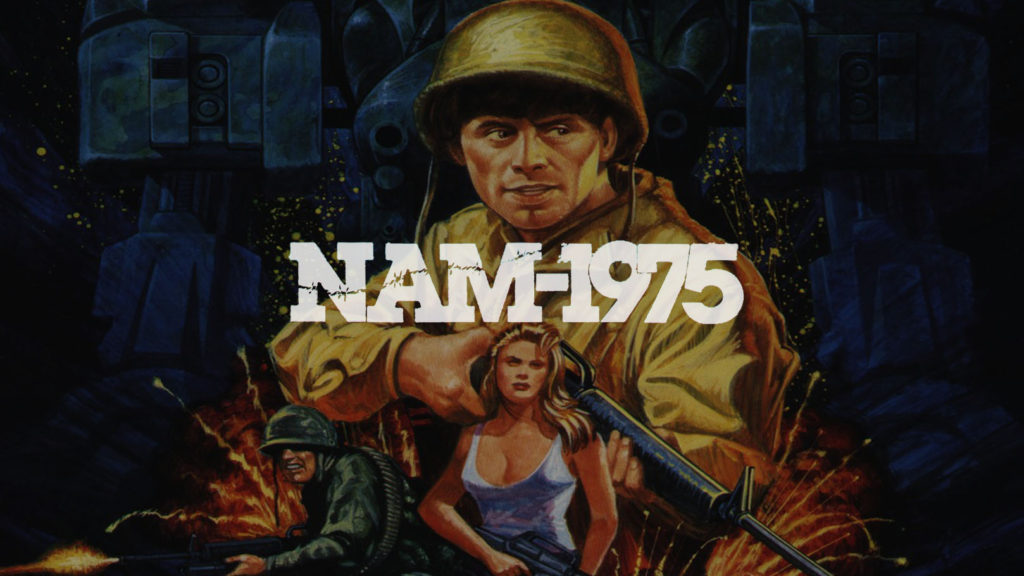 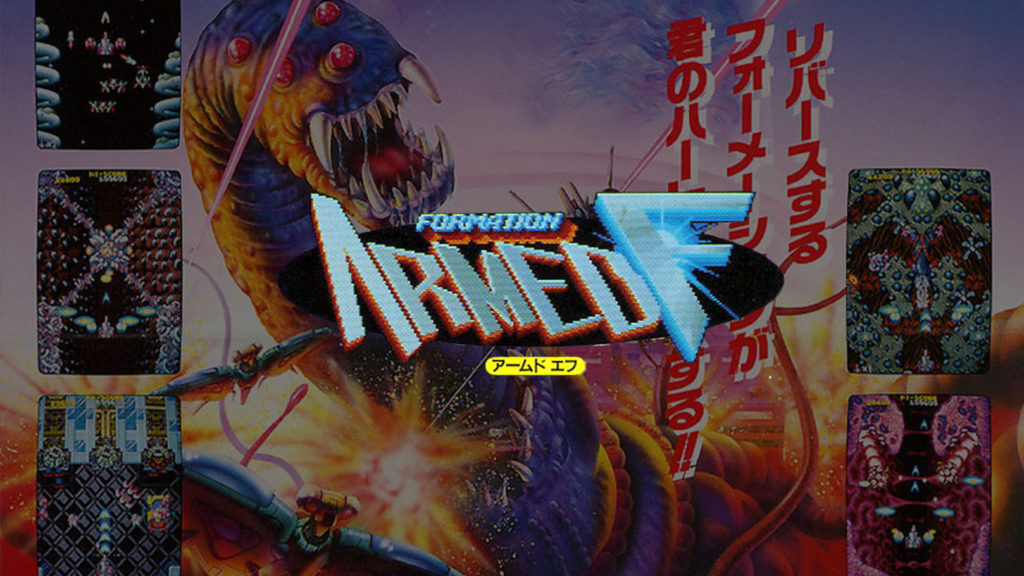